The first series in adopting an alpha mindset. 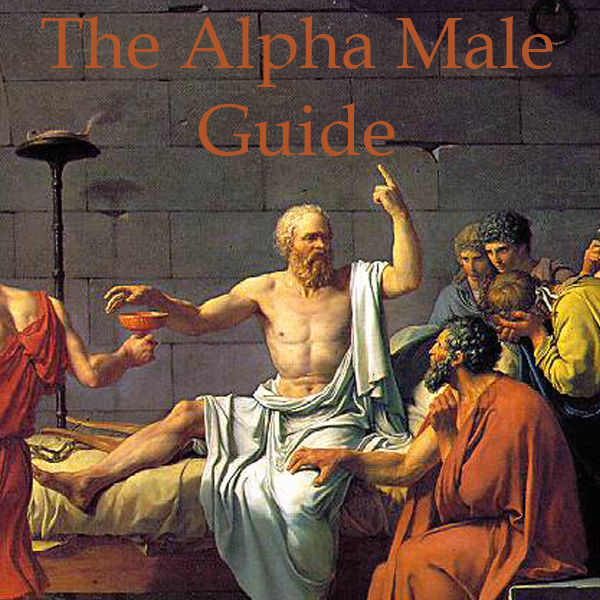 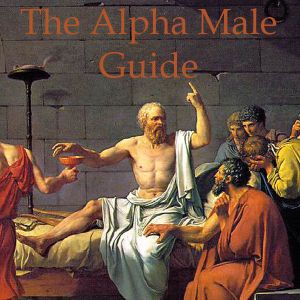 Series I — Fear Of Judgement:

I cannot accurately define the term ‘alpha’ — for any attempt to do so will greatly limit its meaning.

I will, however, say that any man is justified in pursuing an ‘alpha’ state of mind — more so in this era of timidity and purposelessness found in the average personality.

One attribute of a ‘beta’ (for lack of a better term, ‘not alpha’) is people pleasing — and no matter how eloquently you may excuse this as a form of ‘kindness’ or ‘niceness’, this character trait will never inspire into success.

If anything, it is an exponential spiral towards personal failure,

— and you may not even realise this.

Because you have been conditioned to place value on opinions and judgements,

— even if they are dumbfounded,

— even if they bite down on your self-worth,

— even if they kill you,

I laugh at the absurdity (and subtle truth) of this forthcoming statement:

but the average person would rather swallow cyanide than be judged,

because judgement is its own slow, agonizing death.

This is a hard pill to swallow,

and however successful you may be, your success could easily be multiplied by a factor of ten thousand,

— if only you stopped caring what other people think about you,

How many times has a fear of judgement stopped you from pursuing your deepest, most intrinsic goals?

if I said I applied to Harvard?

if I asked for a raise?

if I wore this today?

if I asked her out?

Does this voice sound familiar?

Of course it does,

You listen to its fear-inducing hypotheticals daily.

Because this ego-preserving voice has killed more dreams than death is blamed for,

— because no one questions average,

— because no one questions the norm,

— because no one is threatened by beta.

You want to be alpha? You must free yourself from this fear first, anything else I say will be pointless.

I am no advocate for narcissism,

But consciously place yourself first — always, in all that you value and believe in.

If you have to cancel a date because you need to submit a chemistry paper
— then do so.

Be the first in line when it comes to accomplishing your goals, your dreams
— your purpose. ( See A Written Letter To All Men: )

Be ruthless in virtues,

You want to be alpha?

5 thoughts on “How To Be Alpha In A Beta World:”